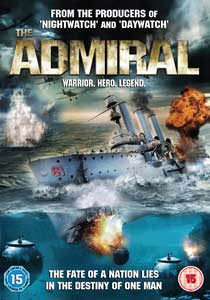 3 thoughts on “The Admiral aka Admiral (2008): Not a Russian Master & Commander but Anna Karenina meets the Russian Revolution”