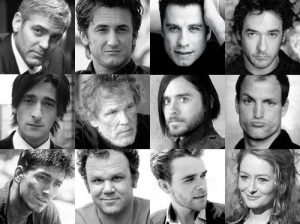 Due to its nature the war movie genre is rich in movies with all-star casts. There are many that I like. I was looking through the casts of quite a few and in the end I was not sure if I did prefer the cast of Black Hawk Down or the one of  The Thin Red Line. Finally, making a very thorough comparison, including also minor roles, my winner  is The Thin Red Line. There is only one actor I am not keen one and he may very well be the reason why some people do not appreciate The Thin Red Line. I am talking about the fanatic pro-lifer James Caviezel.  But look at all the others and then tell me that you do not think this is an astonishing group of actors that has come together in one movie.

James Caviezel (The Passion of the Christ) 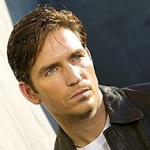 Ben Chaplin (Murder by Numbers, The Remains of the Day) 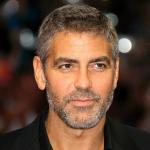 Jared Leto (Requiem for a Dream, Alexander, The Fight Club)

Miranda Otto (Lord of The Rings, War of the Worlds)

and many , many more.

Which is your favourite all-star cast? The Longest Day? A Bridge Too Far? The Great Escape or The Dirty Dozen?