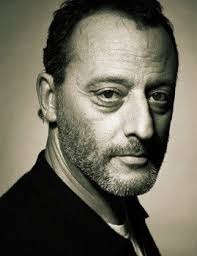 Especially combat movies have large casts and very often the director and producers see this as a good opportunity to make it an all-star cast. I have said in another post which is my favourite existing all-star cast. But what if I could choose the cast? I would choose actors who are not already in many war movies but some that I like in general and therefore should be in it. Some of you are going to argue that Russel Crowe and Mads Mikkelsen are in war movies, yes, but I am talking modern-day warfare (I’m cheating, I known and,  yes, Sean Bean has to be in it.). Anyhow, I like my cast  but somehow I have a feeling I picked a few too many with super large egos… There might be potential for a lot of  behind the scenes warfare… 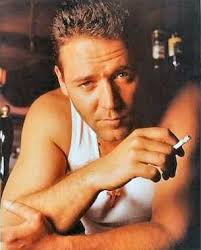 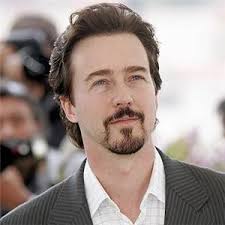 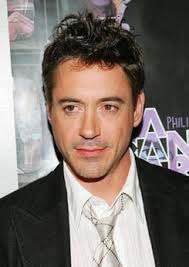 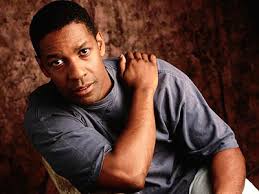 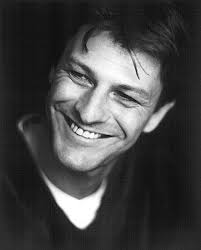 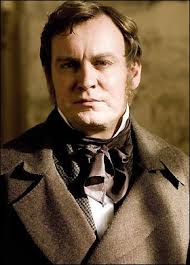 I do see another problem… I have not a lot of private material… I should choose at least one younger actor.

What about you, what would your dream cast look like?