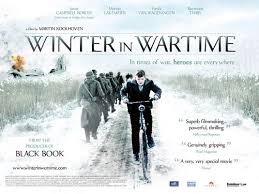 Leave a Reply to Children in War Movies: A List « All About War Movies Cancel reply